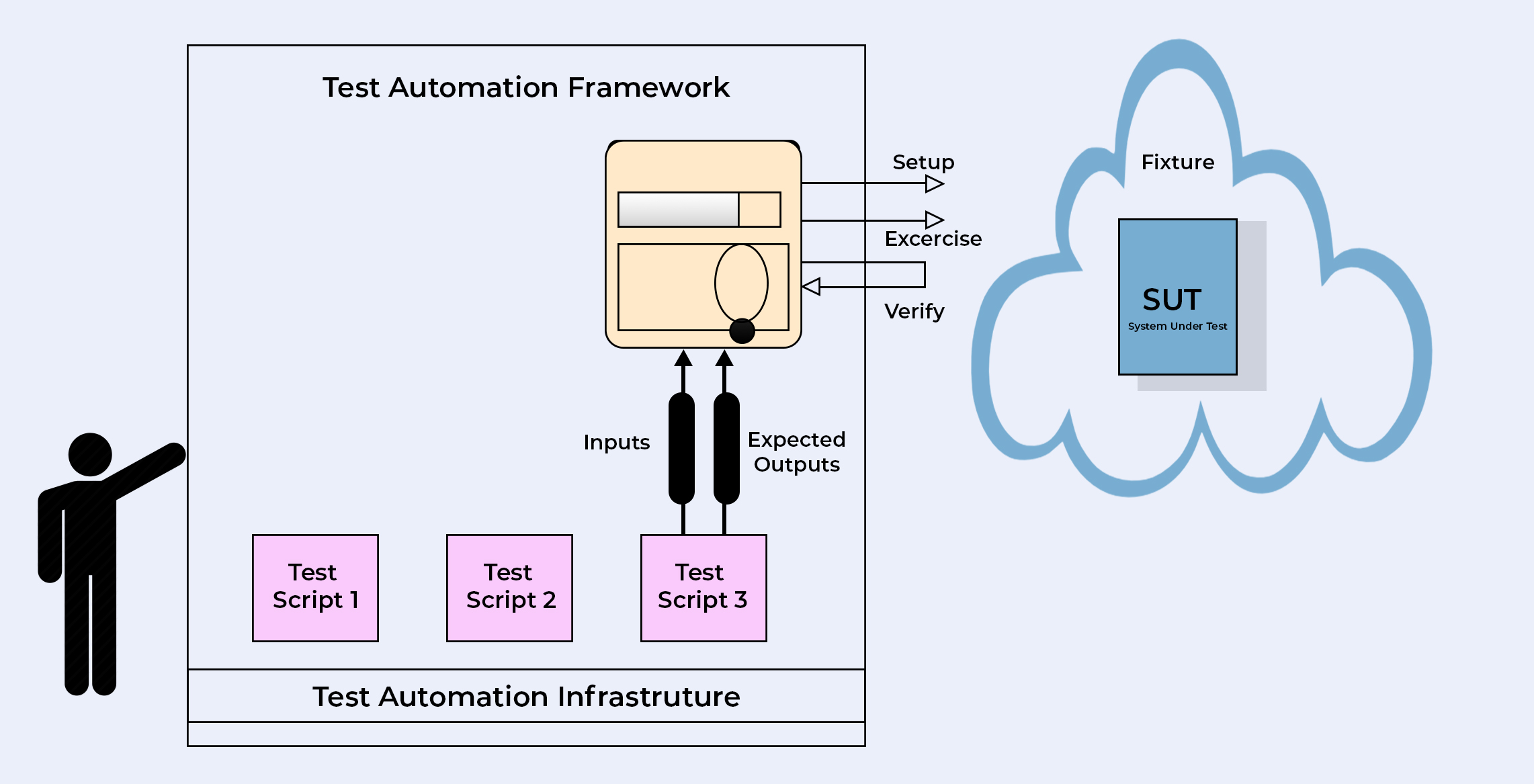 Role of Python in Test Automation

The concept of test automation emerged with an innovation to reduce dramatically the repetitive efforts of manual testing. It can be used in regression testing, functional testing. Not only in these aspect, it can be also used in several other areas of testing like setting up the environment, preparing documentation etc. Python supports test automation not only in web app but also for mobile apps. Frameworks supported by Python in test automation is selenium in Python.

Selenium is open source and is available in various languages to do Web UI automation testing. Web UI Automation is nothing but executing user actions like navigating to a website, radio buttons and drop down, handling forms and pop ups etc. Selenium webdriver automates all these tasks. It is compatible with all browsers like Chrome, Firefox etc. 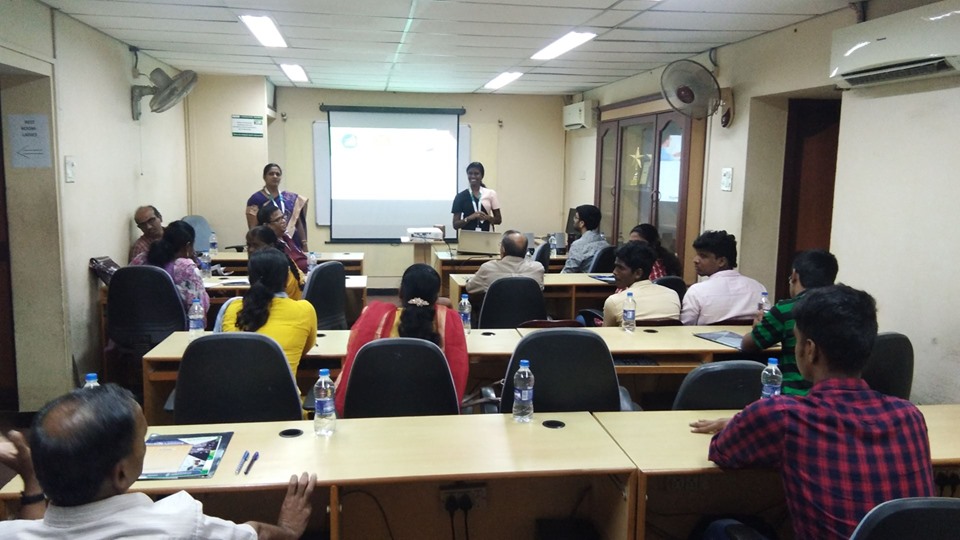 I am Gayathri , I completed DST at Amitysoft Technologies now I got placed in Ameex technologies as an Associate Test Engineer. This is the best place to gain knowledge about software testing.

I am pathmashree G joined testing course in august month in Amitysoft Technologies, Basically I Doesn't know about the Software testing after I joined here they taught me well and understood the concept, I got placed in Calibraint Technologies.

I am Sangeetha, I have completed B.E(ECE) in 2017. After completion of my graduation,i have been searching for job since 5 months but I did not get the job of my desire then I searched the best training institute for studying the course when i searched I found amitysoft. I have undergone Diploma in software testingt(DST) in amitysoft,they arranged me for an interview in which I have got placed in ameex technologies. I thank Amitysoft.

I have completed software testing in 'Amitysoft Technologies, I got placed in a company that is SCIO Health Analytics and my salary is 20000/-.This institute offered me more than 4 interviews and especially thanks to Trainers gave me more tips about the Testing

I am Bavithiran B.E 2016(ECE)after completing my Engg, I didn’t get a chance in any core / IT Company so I joined 'Amitysoft technologies for studying Manual & Automation Testing Tools before completion of course I got placed in BOTCODE as Manual Tester. Thanks to 'Amitysoft